We no longer think it’s odd when celebrities marry, but that doesn’t mean that we can’t have some seriously horrific celebrity marriages. In fact, we’ve had quite a few in the past. As soon as the people involved got divorced (we also no longer consider this to be ghastly), we collectively decided to forget about that entire wedding. Until today.

Just to prove that once you marry someone, you marry them forever, I will remind you people of some curious celebrity weddings that actually happened. I have no idea why or how, but they did.

Angelina Jolie & Billy Bob Thornton
They lasted for three years, which is quite something in celebrity world. Brangelina lasted longer, though. 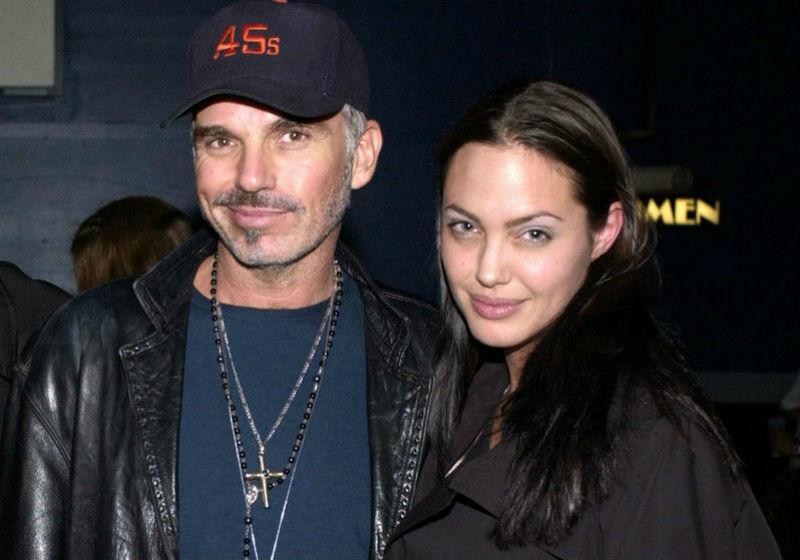 Aaliyah & R. Kelly
This 90-day marriage had red flags all over it from the beginning. Let’s just cut to the chase: Aaliyah was 15 at the time. Yeah. 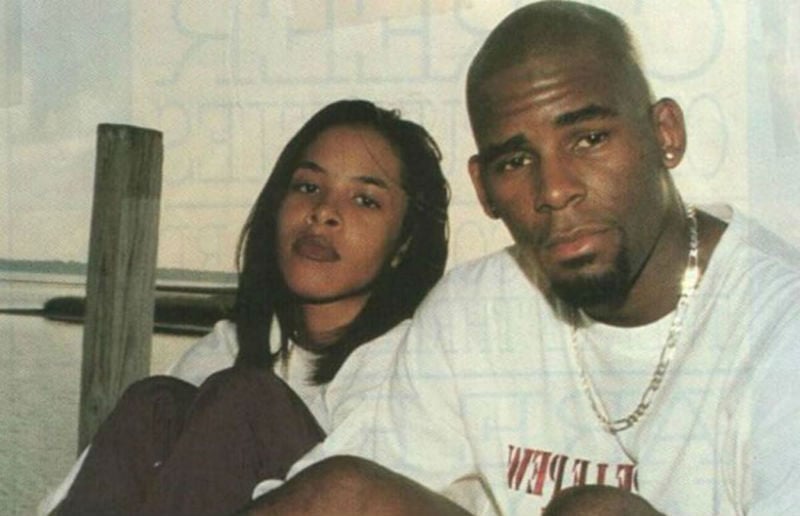 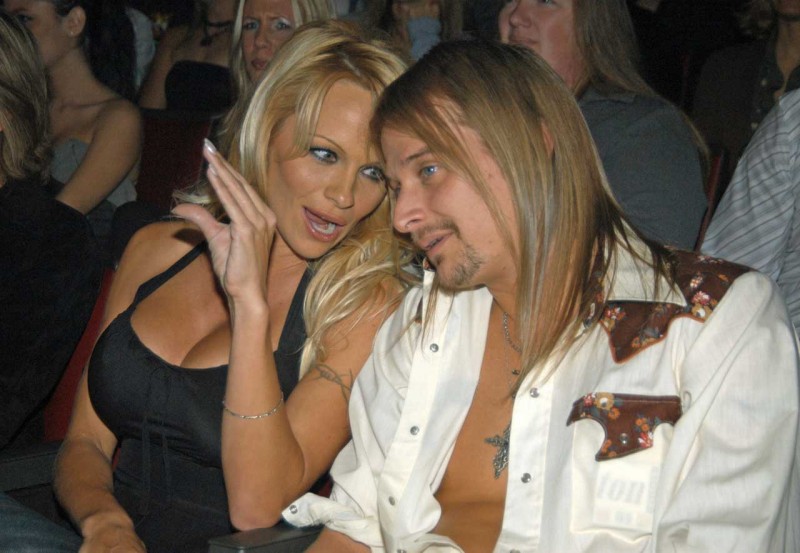 Marilyn Manson & Dita Von Teese
They were quite accurately called „Beauty and the Beast“. Their marriage lasted for about a year. 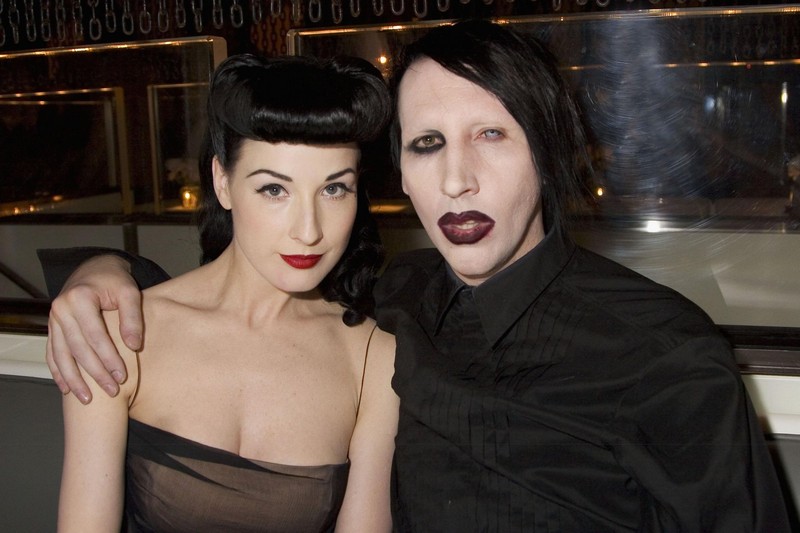 8 Most Underrated Global Destinations to Visit in 2018