Remember that moment when you’re watching The Empire Strikes Back and you think you know someone and he turns out to be Luke Skywalker’s father? Fruits do that too. Not all fruits, but some. Way too much for me to ever trust fruits again, I fear.

But since fruits are good for you, we’ll forget this slight betrayal. Let’s take a look at some fruits with a history that may or may not surprise you. I honestly have no idea how easily you’re surprised. I’m not a psychic.

The Kiwi
New Zealanders are called “kiwis”, the fruit is named after the kiwi bird which is indigenous to New Zealand. Yet kiwifruits are originally from China. They were first named “Chinese gooseberries” but since the Cold War happened, they needed a non-China name for the fruit so they could export it. 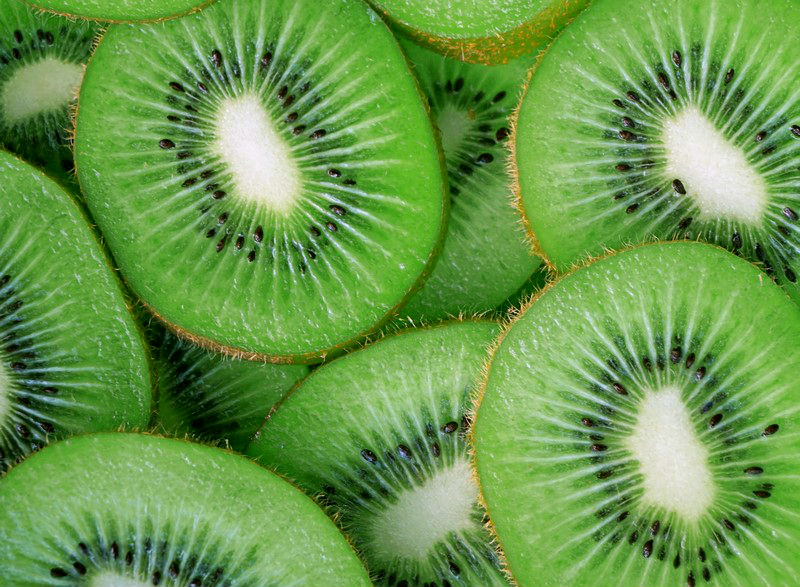 The Tomato
First of all: yes, tomatoes are technically a fruit. They’re part of the well-known toxic nightshade family, so the tomato was all but ignored for over two centuries. This wasn’t because of its shining red looks, however. Eating tomatoes on pewter plates (which was common back when the television didn’t exist) released a deadly combination where the tomato’s acidity released lead from the plate, causing whoever ate it to die. 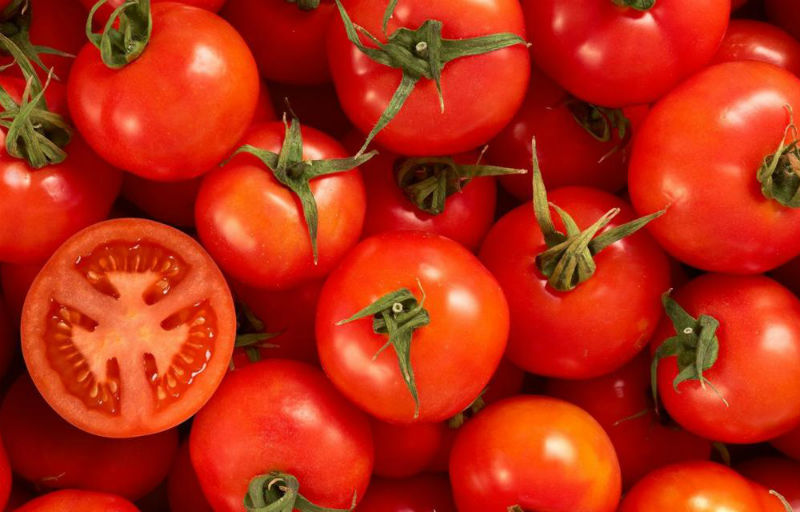 The Chili Peppers
No, not the band. Chili peppers are actually spicy to prevent animals from eating them. Since humanity is stupid, we grew even more spicy variants. In the olden days of the Aztecs and Maya however, chilies were pretty much eaten with everything. And they were used as a form of medicine or a children’s punishment. 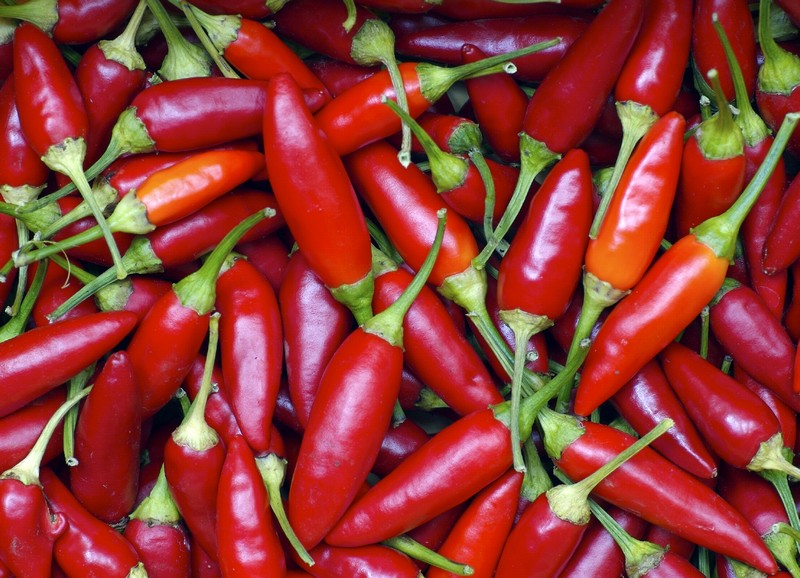 20 Famous Logos Then And Now