As morbid as it may sound, death is not a well-enough reason to cancel the movie. Even when an actor dies right in the midst of the filming process, producers and directors always find a way to continue the production. They do it both for the sake of the movie and the last work done by an actor whose life suddenly ended. We know quite a few examples of such shows and movies. They all miraculously went to big screens and were warmly accepted by the viewers. Here are 7 deaths that dramatically changed famous movies and TV shows.

Heath Ledger (The Imaginarium Of Doctor Parnassus)
The Imaginarium of Doctor Parnassus is a surreal dream-like movie directed by Terry Gilliam. Heath Ledger, who played the main character, died of accidental drug overdose in 2008, when the filming was still not finished. What did the filmmakers do? They let Jude Law, Collin Farrell, and Johnny Depp play the leading role instead. Terry Gilliam wanted the script left unchanged, so they just worked like that. Nobody knew whether it all would work out, but it did in the end. The four-actor gimmick made the movie even more exciting to watch! 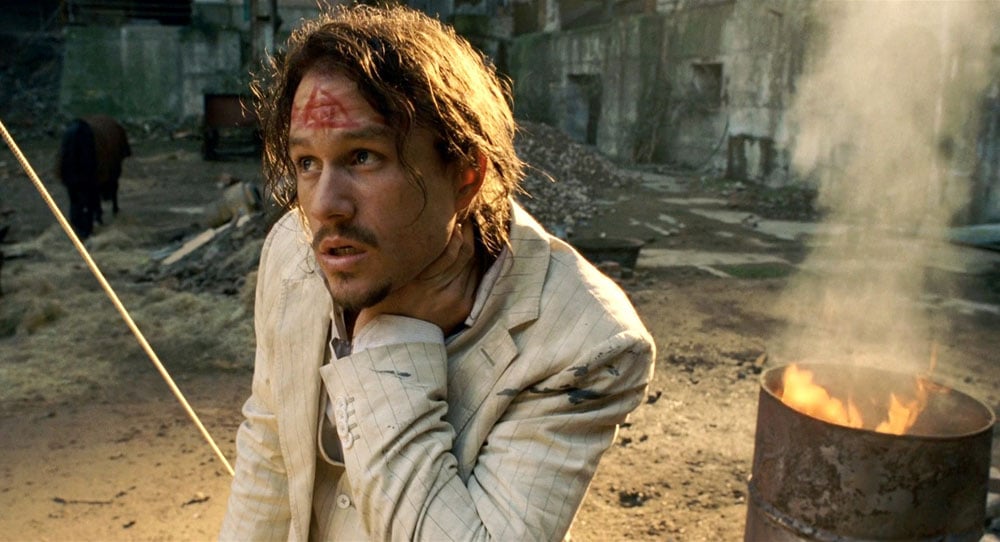 Paul Walker (Furious 7)
A tragic car accident took the life of Paul Walker in 2014, right when he was taking part in filming the Furious 7, the seventh movie from the Fast and the Furious franchise. Filmmakers where at a loss as to how to finish the movie without the main lead, but ended up using a bunch of doubles, including Caleb and Cody, Paul Walker’s brothers. They also invited CGI specialists that helped make The Lord of the Rings and they did some ‘magic’ as well. Directors managed to continue the production and flawlessly finished the movie! 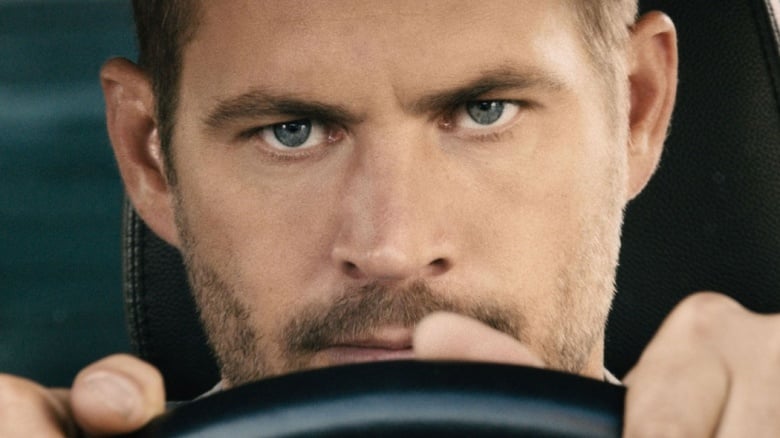 Cory Monteith (Glee)
Cory Monteith’s death shocked both fans and the directors of Glee, a musical-comedy TV show on Fox. They have already shot several episodes of season five, which did not involve Cory’s character Finn, but the following episodes heavily revolved around him. Ryan Murphy, the show’s creator, decided to start the next episode with Finn’s funeral and the script was fully rewritten, erasing Finn’s character from the show. While that sounds really sad, it was the only sane thing to do under those circumstances. He also deliberately decided not to reveal the reason of Finn’s death. 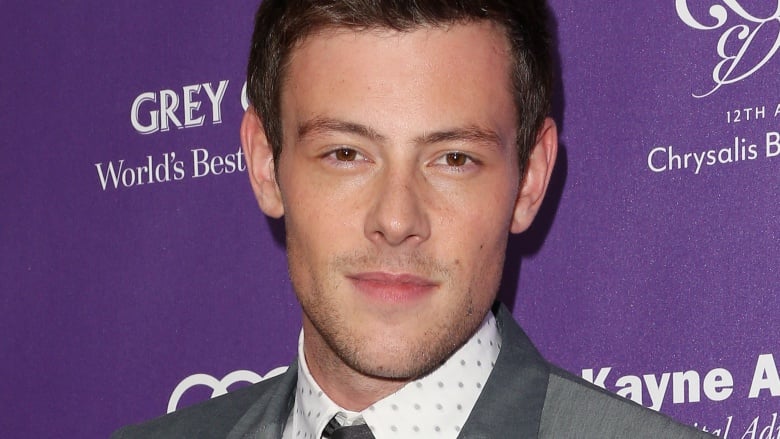 10 Of The Worst Main Characters From TV Shows

An Old Abandoned Church Turned Into A Vibrant Artwork