There’s a good chance, that every fun idea you’ve ever had, has been given life by some stranger on the Internet. Like, have you ever wondered what Angelina Jolie would look like as a full-fledged redhead? Yeah, “hot” would be an understatement of the century, I know, but there’s an Instagram account that does exactly that to all of your favorite non-ginger celebs, using Photoshop and a lot of free time.

The account called “Put A Rang On It” is managed by the Australian duo Josephine Burns and Nadia Ahmad, who take photos of different celebrities, turning them into fiery redheads with freckles and all that stuff. “Put A Rang On It” has been growing like crazy in the past 2 weeks, and will hopefully keep getting bigger as more and more celebs get gingerified. One last factoid, before we get to the pics – why did they call it “put a rang on it”? Turns out it’s a reference to both Beyoncé’s “Single Ladies (Put A Ring On It)”, as well as “ranga” being an Australian term for a redhead. Who doesn’t like a good pun, eh?

Anyway, let’s go see those gingerified celebs, am I right? But, just a warning, be prepared for some really terrible (or amazing) “ginger” puns. 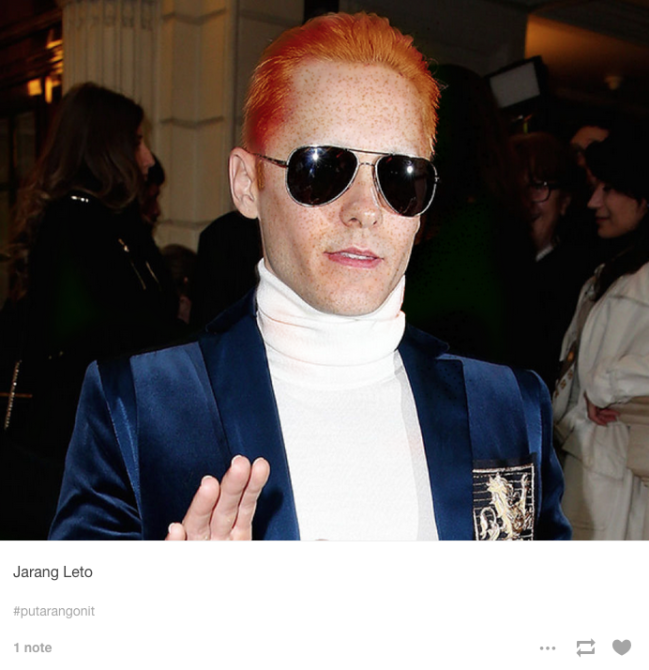 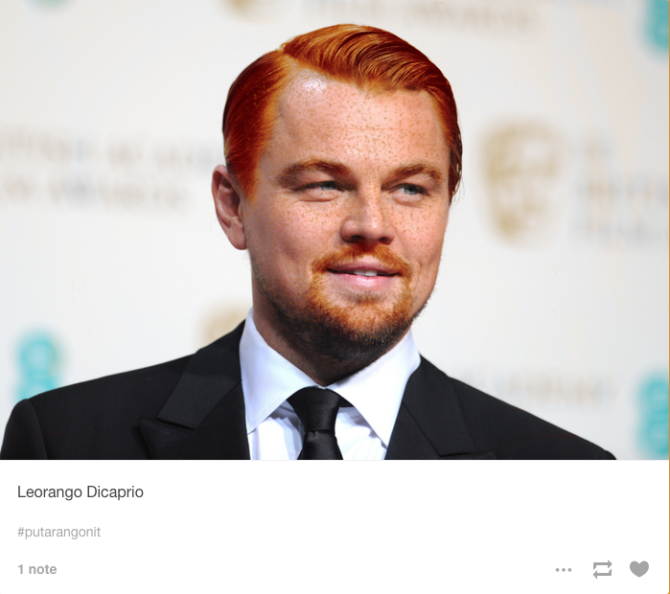 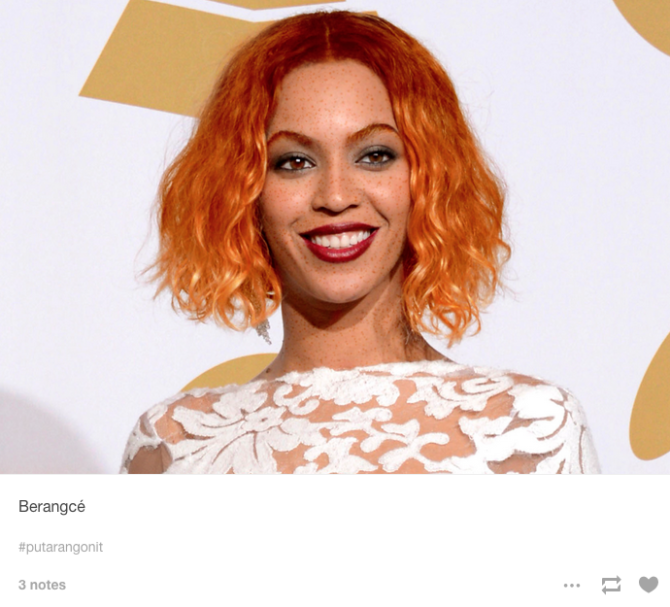 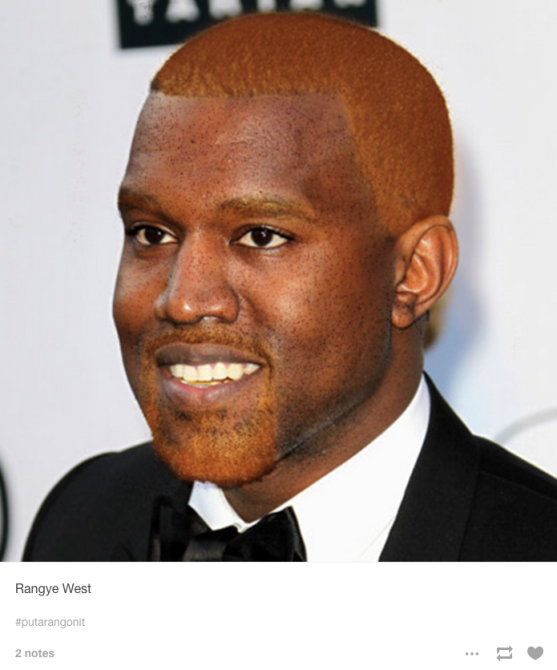 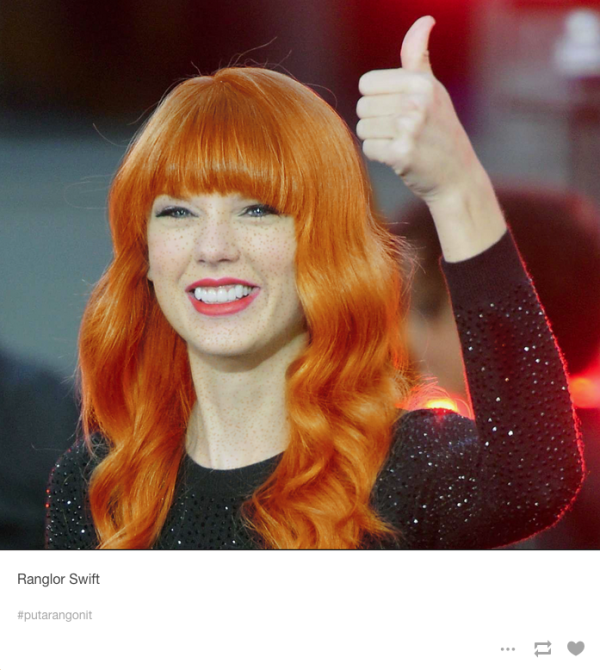 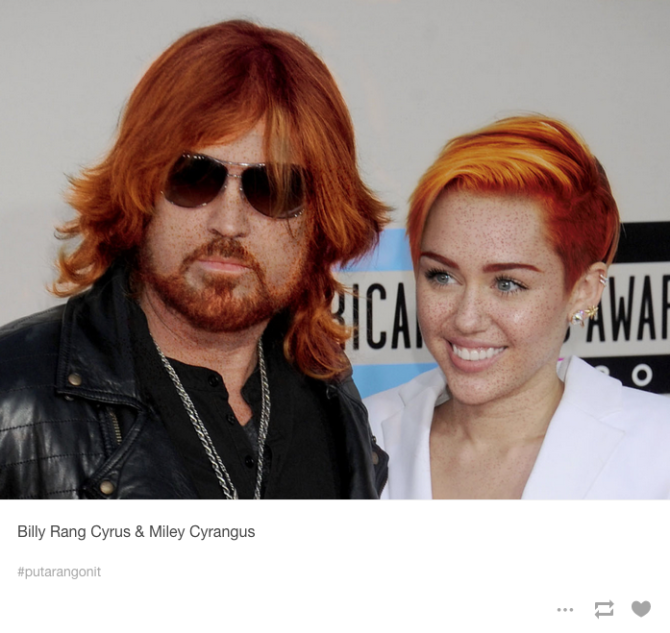 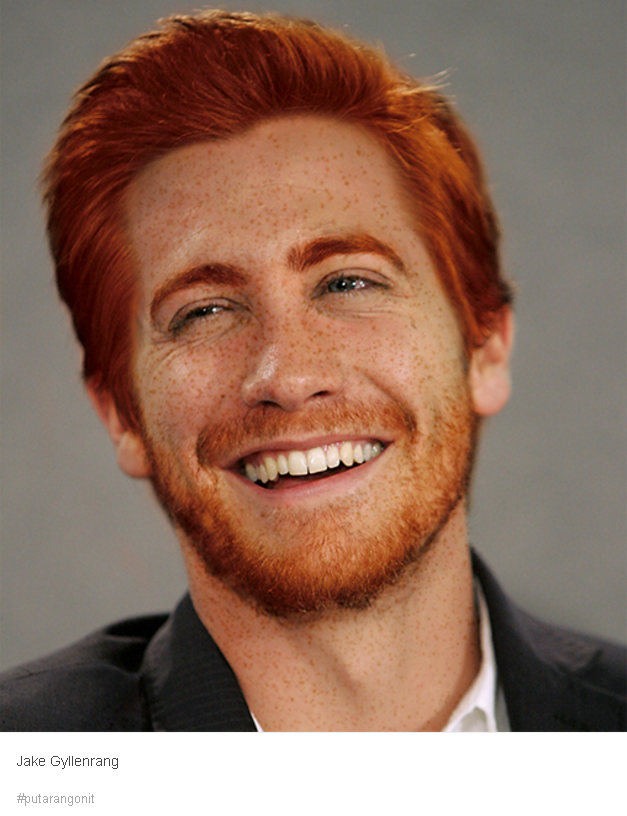 The 20 Most Useless Things People Never Asked For

22 Of The Weirdest Thrift Store Items

10 Times Leo DiCaprio Was Savage AF and We Loved It

10 Pinecone DIYs To Try This Christmas