There’s pretty much a syndrome for everything these days. We’ve become the generation where normal is the new abnormal, so you’re automatically considered boring if you can’t find an accurate description of yourself in the DSM.

Most of the names are pretty straightforward. You have things like “vertigo”, “depression”, “post traumatic stress disorder”, … You name it. It’s easy to see at a glance what the syndrome is all about. Then there’s this weird branch in psychology where they ran out of good ideas and just started giving syndromes names of geographical locations. Why? No one knows. Well, someone does, but no one cares.

If you live in one of the places named after these syndromes, you might be crazy without knowing it. Or the name just might be random. Whatever floats your boat, I guess.

India Syndrome
This is apparently a thing where Westerners travel to India to find “spiritual enlightenment”, but they never come home. Most people suffering from India syndrome recover upon returning home, thankfully. 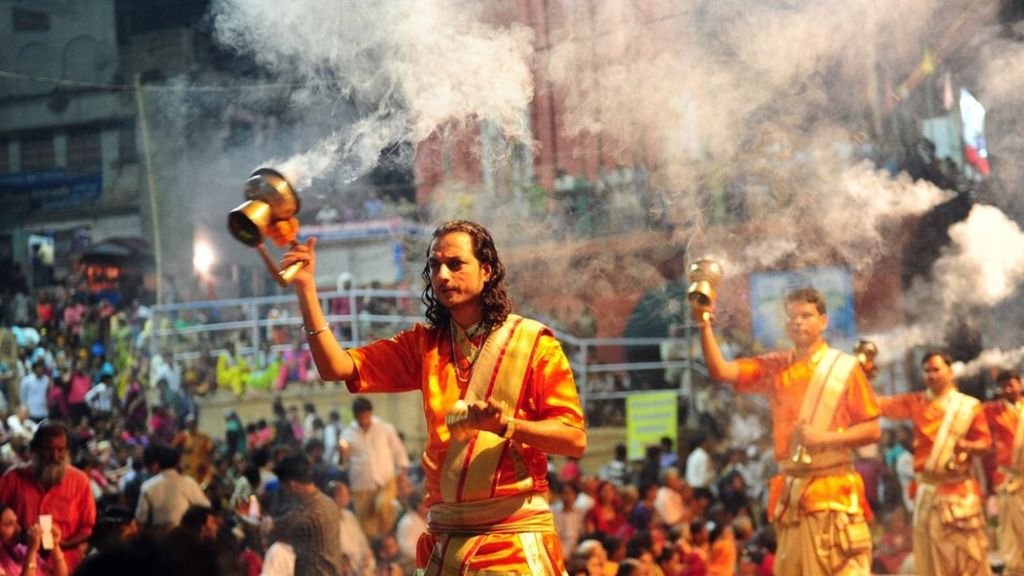 Stockholm Syndrome
You all know this one: it’s when someone starts feeling sympathy for their captors. This was first registered in 1973 where people taken hostage in a bank for six days refused to testify against their captor and even started raising money for his defense. 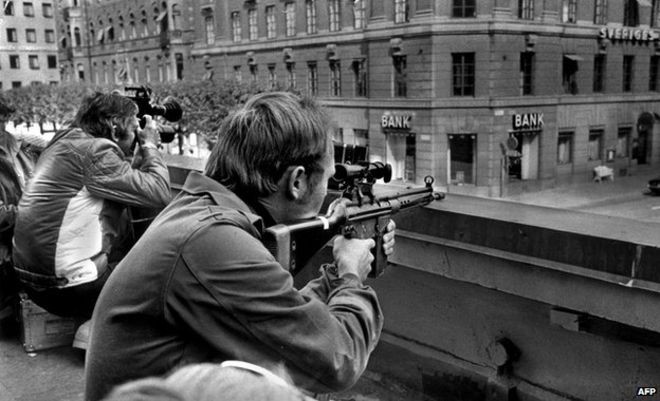 Uppgivenhetssyndrom
This is a pretty weird one. This is a phenomenon where children and adolescents from former Soviet and Yugoslav states go into a non-responsive state after being threatened by deportation in Sweden. Yes, only in Sweden. This specific enough yet? Reading the approved residency permit to the non-responsive child slowly wakes it up. 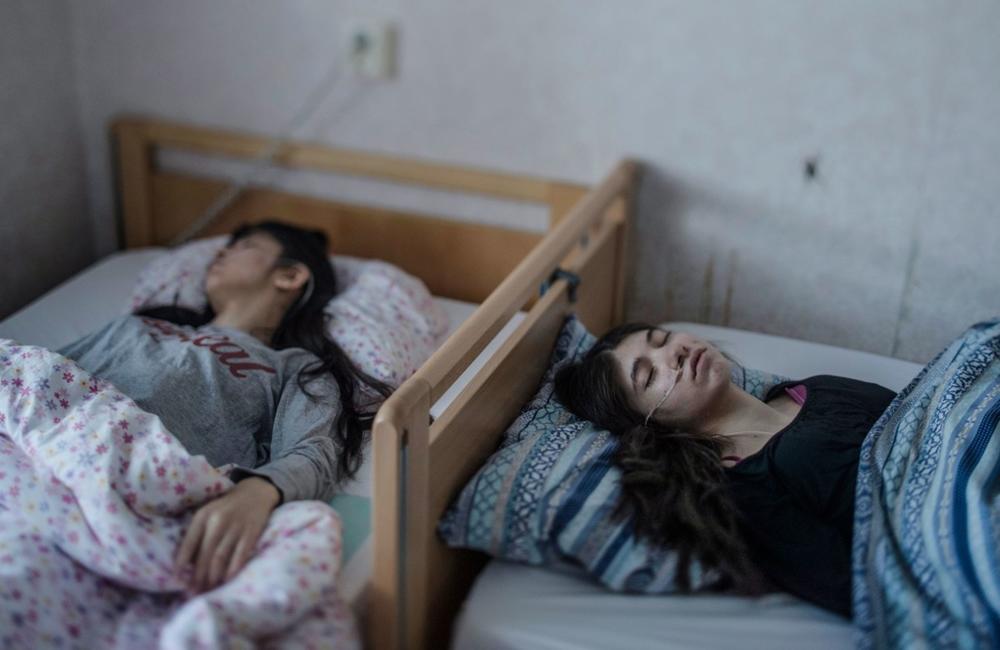 It’s No Joke! Crazy Health Benefits Of Laughter That Might Surprise You

7 Actors Who Were Sick and Tired of Their Co-Stars