Can you believe that The Big Bang Theory has been with us for more than ten years? It seems like a whole lifetime ago! A lot can change in 11 years starting from haircut and body and ending with marital status. What can we say, the cast of the Big Bang Theory has been through a lot both on screen and in real life. Did they change since we first saw them back in 2007? You bet! But some more than others, and you’ll be especially surprised to see Sheldon’s actor Jim Parsons and his transformation. Without further ado, here is the cast of The Big Bang Theory 11 years after the first episode.

Kaley Cuoco is just as gorgeous
Kaley Cuoco looks better than ever! Over the last decade she’s been through some major relationship changes as well as hairstyle transformations. Her gorgeous pixie cut is in the past along with a number of dates, and now Kaley rocks her golden locks once again. She’s also engaged to Karl Cook, her long-term boyfriend, and we wish her all the best! 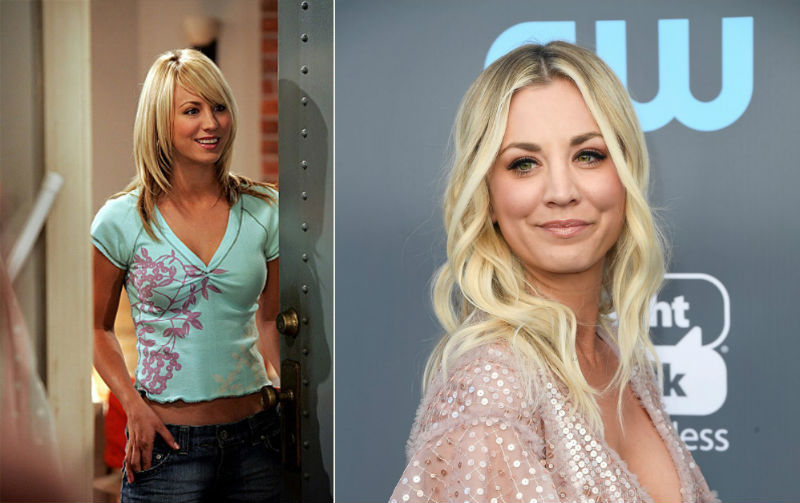 Kunal Nayyar is super handsome
Kunal Nayyar’s character Raj Koothrappali may be a socially awkward nerd that can’t bear to speak to women, but the actor himself is far from all things shy. In fact, he’s become really attractive over the years! His style is on point and his outgoing personality shines bright every time he shows up in public. 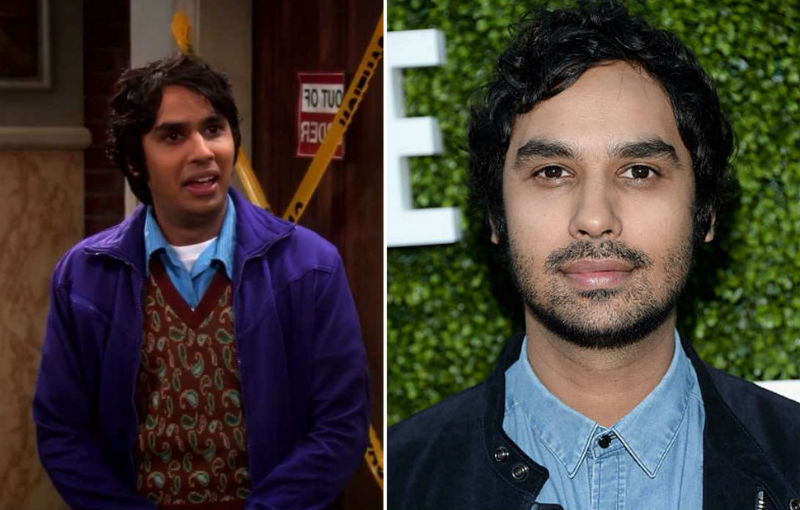 Melissa Rauch is a real bombshell
Melissa Rauch surprised all her fans with a sudden, yet amazing transformation that happened over the last few years. Everyone thought Melissa was a bit like her character Bernadette – smart, gorgeous, and quite unadventurous when it came to clothing. We couldn’t be more wrong! Melissa turned out to be a confident woman who’s not afraid to show some skin when she feels like it. And, boy, does she look amazing! 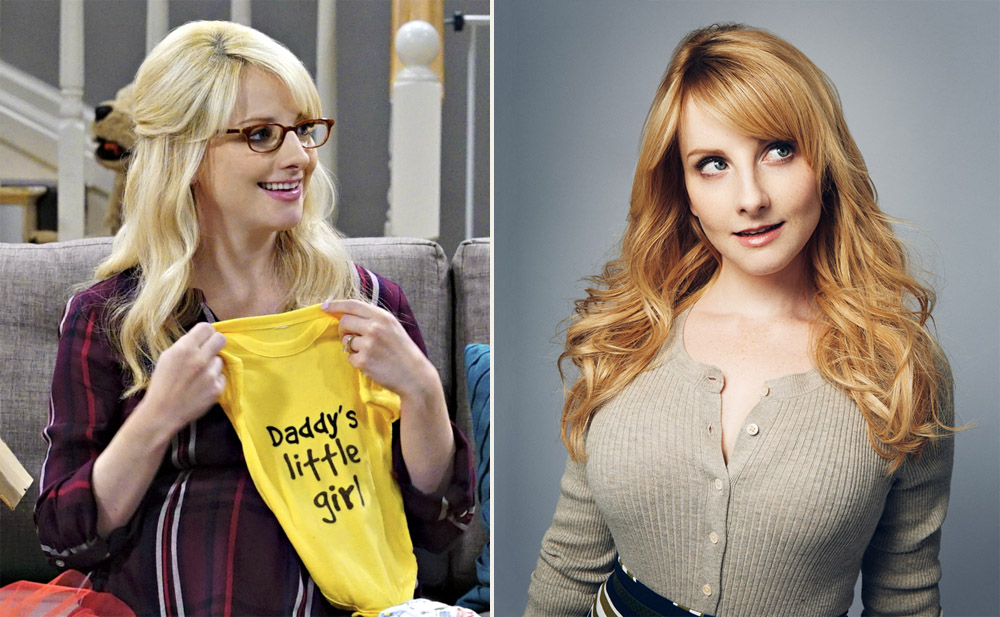 Simon Helberg is incredibly good-looking
We all knew that off screen Simon Helberg was a totally different person, but he still managed to surprise his fans during the last few years. Howard Wolowitz is a goofy, sleazy know-it-all who looks and feels quite unattractive in The Big Bang Theory, while Simon, on the other hand, has upped his game style-wise and often uses his fame to promote various causes and voice his own political opinions. And he looks amazing! 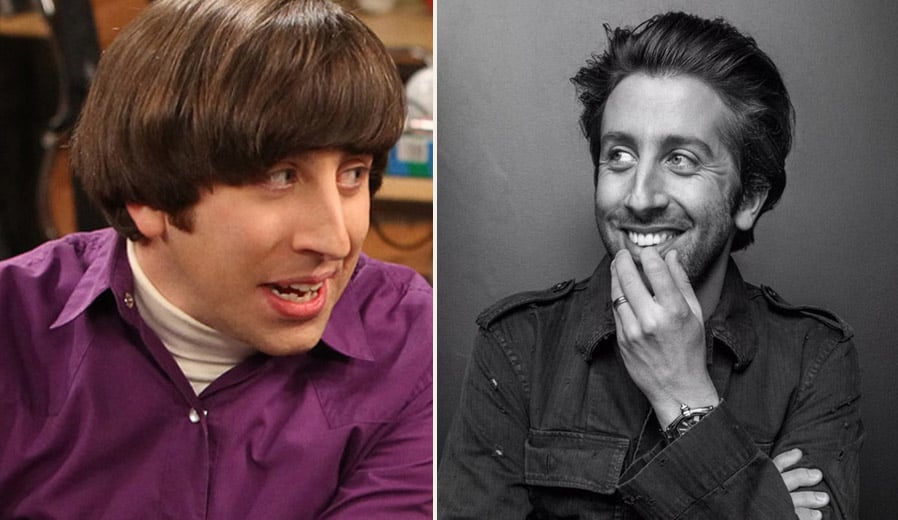