It’s that time of the year again when everyone keeps bombing me with Game of Thrones spoilers because I’m a lazy bum and I’m four seasons behind on the TV show. It’s one of the best things to happen to the world of entertainment in the last years, and it’s – apparently – only getting better as the seasons progress.
The one thing very few people notice however, are the cameos included in the show. They’re often very subtle and only a few seconds of screen time, but they’re a nice nod to fans of the show and/or people that the show’s creators are fans of. Let’s take a look.

Ed Sheeran
Let’s get the easy one out of the way: Ed Sheeran was in the season 7 premiere. Ed’s cameo made quite some waves on social media and it’s also one of the easier cameos to spot – mainly due to his fame and the fact that his face is in close-up. 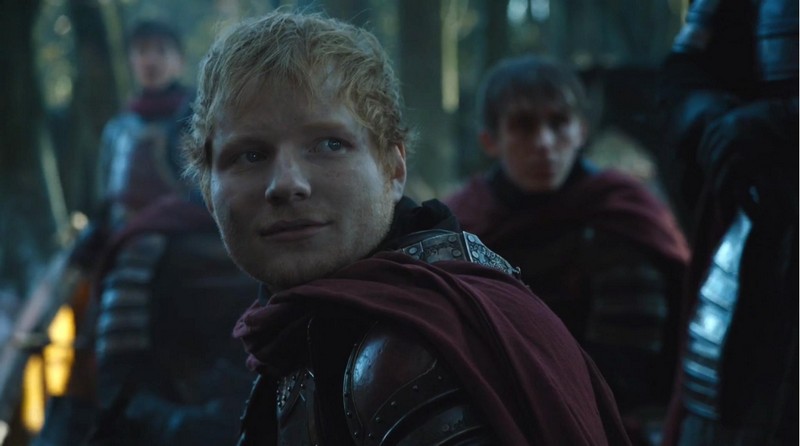 Mastodon
The entire metal band was in an episode where they were killed and resurrected as White Walkers. They also have a song called White Walker that’s on the HBO Catch the Throne mixtape. Both these inclusions are testament to executive producer D.B. Weiss’ love of the band. 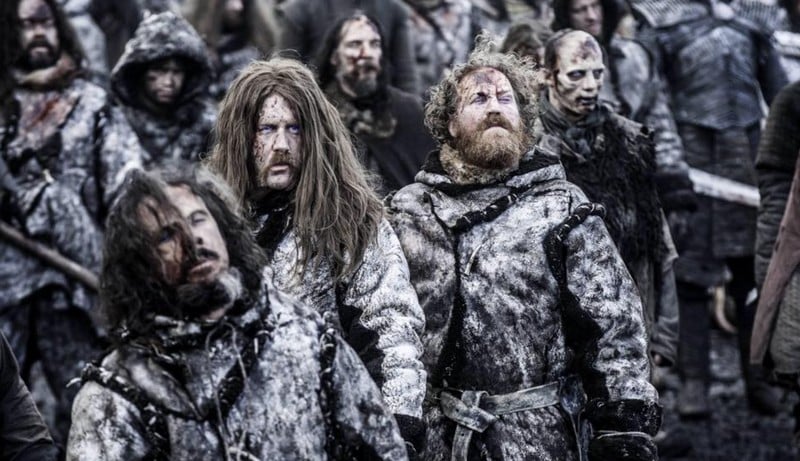 Roy Dotrice
Roy who now? Well, he was either Ron Perlman’s father figure on Beauty and the Beast (which was written by George R.R. Martin) or the reader of the “A Song of Ice and Fire” audiobooks. He was initially supposed to star as Grand Maester Pycelle, but he had to cancel for medical reasons. He starred briefly in season 2 as pyromancer Hallyne. 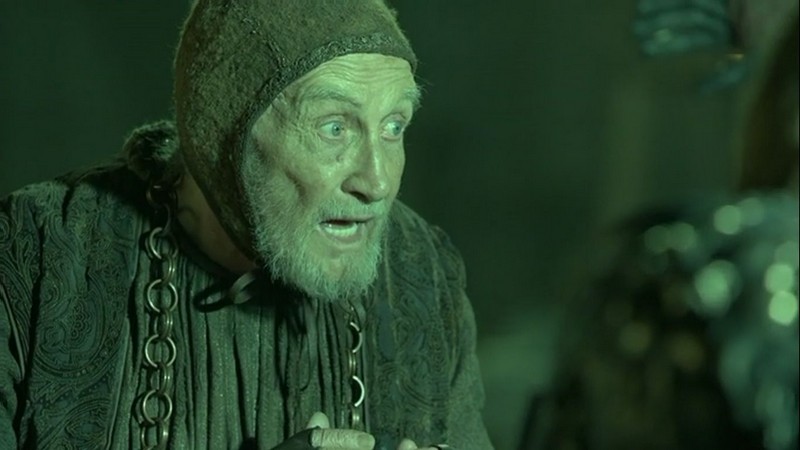 Meet Juniper, The Cutest Fox In The Whole World