The Marvel Universe showed us that there is nothing impossible and you can have superheroes with all sorts of super powers including intelligence (looking at you, Iron Man). With all these incredible powers it is very hard to spot the ones whose strengths can make a huge difference in the outcome of any fight. As the final Avengers film is out now, we can say for sure who is the best.

Doctor Strange
Doctor Strange’s power is something that he worked hard for and it totally pays off. His ability to travel between realms means that his powers can possibly be limitless, he can already manipulate time and detect both mystical and physical threats. This character was overlooked but now he takes honorable place among Avengers. 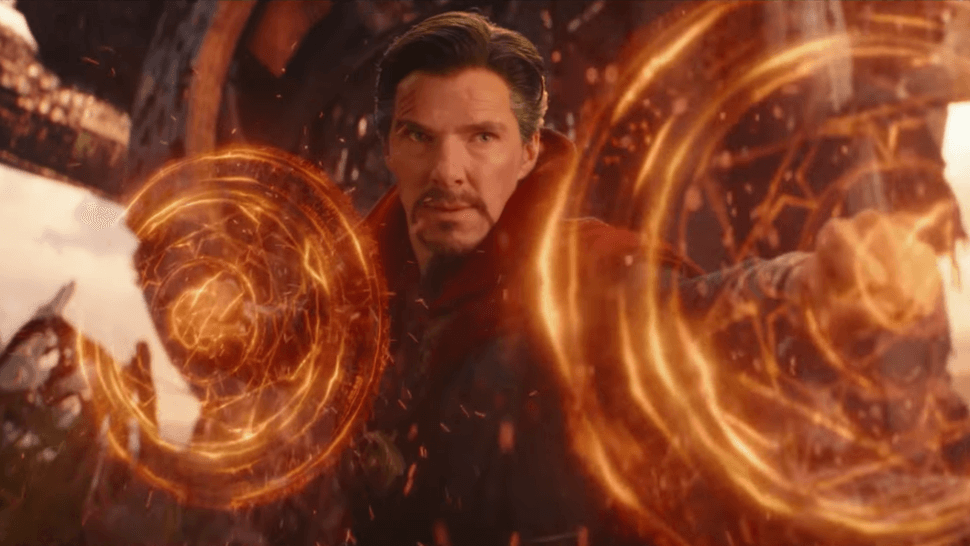 Captain Marvel
Marvel’s female version of Superman, Captain Marvel proves that combination of super strength, speed and stamina are dangerous cocktail. This Kree-human hybrid is not afraid to act and incredible ability to accumulate energy and then blasting it will barely leave anyone alive. Captain Marvel has great potential and her strong personality make her a perfect Avenger. 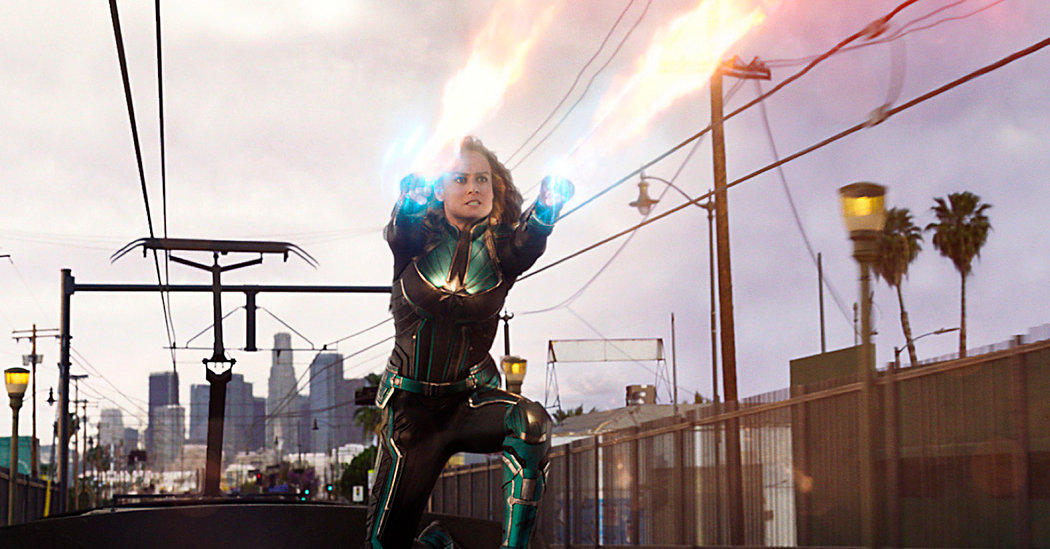 Hulk
The Hulk is known to get in fights with his fellow companions (and actually beat them). The Hulk is definitely the strongest as most opponents avoid one to one with this Avenger. Having someone like Hulk on your side means that you will have a huge advantage. As Hulk’s strength is connected to his anger the only thing you need to do to make him the strongest is to keep him furious. With this in mind, it’s also his weakness, you need to keep this one angry. 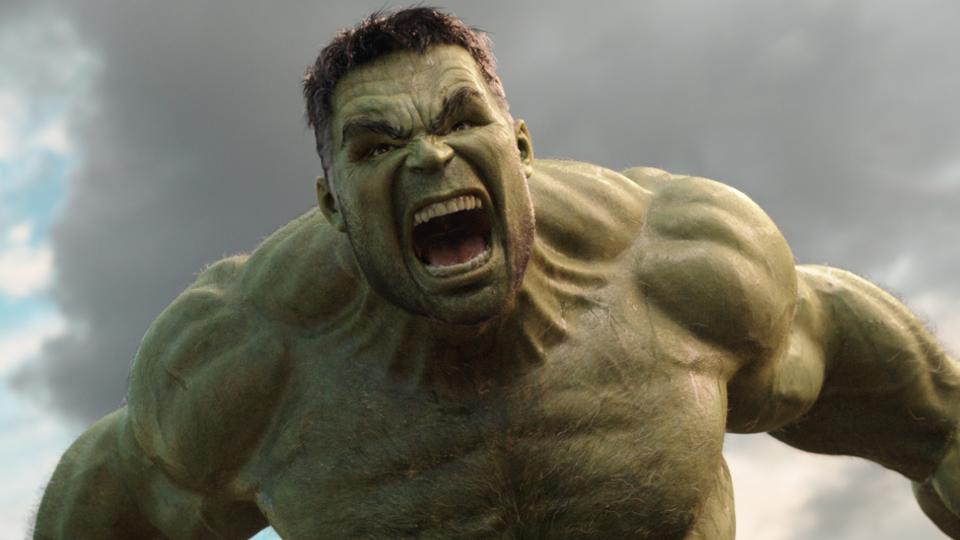 10 Celebrities that Have had Problems with Alcohol