People have been terrified by the deep blue ocean ever since our ancestors realized there are things living in the water that could slice them in half with a giant mouth full of razor-sharp teeth. Sure, nowadays we also have great white sharks, who could easily eviscerate you in seconds, and probably some unknown terrors from the deepest parts that we as species aren’t ready to meet just yet. But believe me, we’re living in the easy mode, because the ancient, prehistoric sea monsters would inhale the Great White through a nostril! Mother nature is freaking terrifying!

1. Shastasaurus
Shastasaurus is currently the largest marine reptile species ever found, clocking in at 65 feet (20m) or even more. But at that size Shastasaurus wasn’t the apex predator, as it mainly ate fish. It also looks a lot like today’s dolphins for some reason.

2. Dakosaurus
Is it a fish? Is it a reptile?… Why not both? Dakosaurus, first discovered in Germany, was one of the deadliest predators in the sea during the Jurassic period. It resembles our crocodiles a little, and it could reach up to 16 feet (5m) in length. 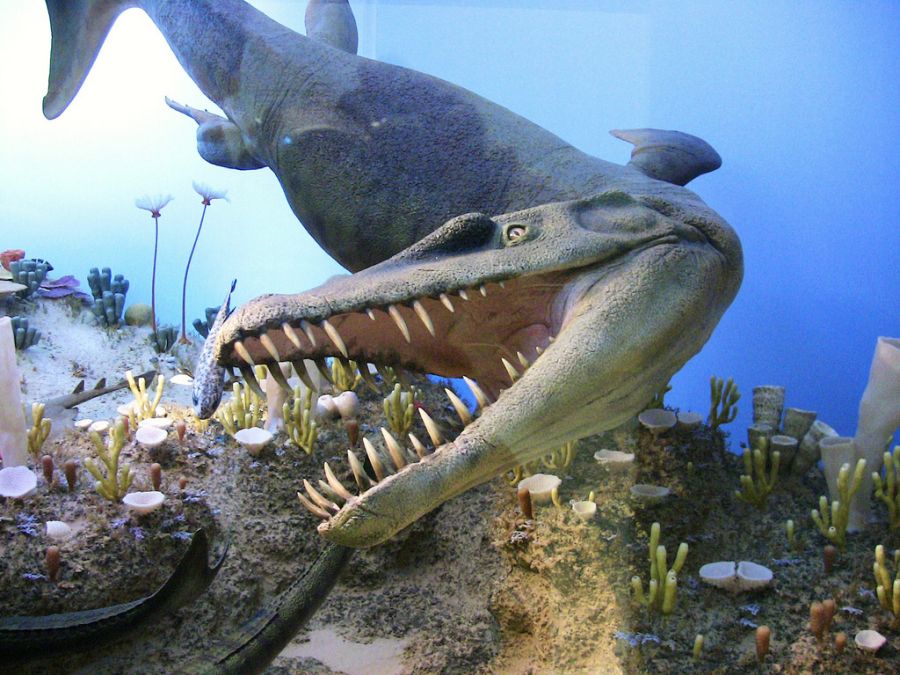 3. Thalassomedon
Thalassomedon means “sea lord” in Greek, and it’s for a damn good reason. Reaching all the way up to 40 feet (12m), its four flippers were nearly 7 feet (2m) each, allowing it to do insane underwater pivots, twists, and turns with deadly efficiency. It’s been scaring its prey for millions of years during the late Cretaceous period, when larger predators like the Mosasaur finally took its spot. 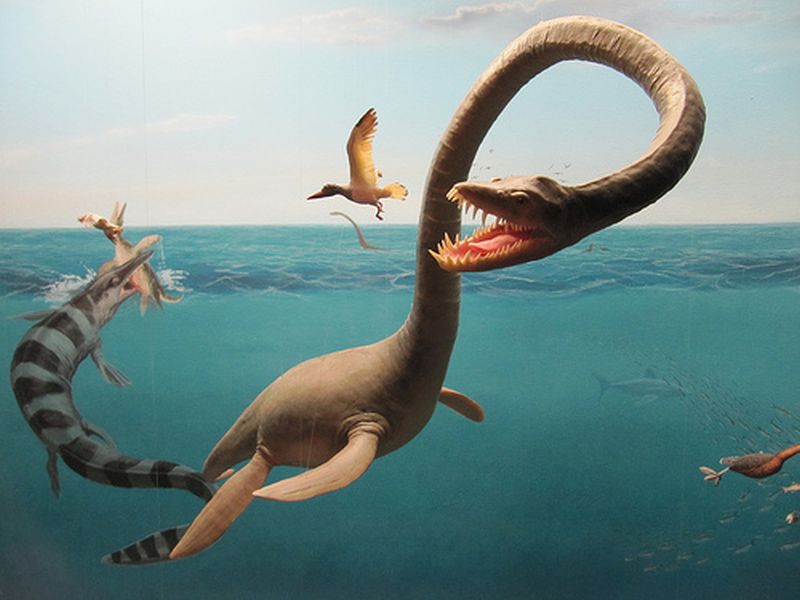 10 Things You Hated as a Kid that Turned Out to...