Here is a list of 7 most satisfying Game of Thrones moments (so far)!

The Cave Action (“Kissed by Fire”)
How awesome was it when Jon Snow, who knew nothing, hooked up with Ygrite the Wildling? The answer is “super awesome!” Despite their differences, the two lovebirds eventually fall for each other. In fact, her kiss made Jon break his vow and they do the deed in a cave. Finally, Jon’s Johnson got some action! 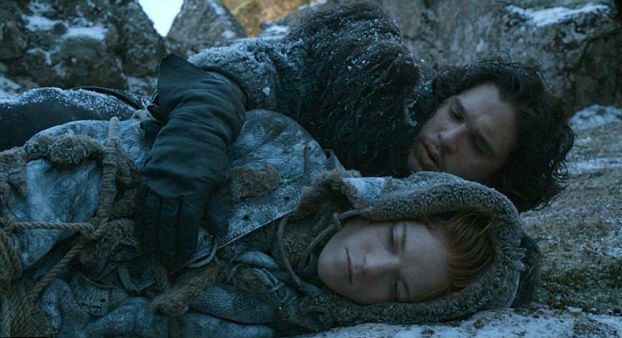 A King Needs a Crown (“A Golden Crown”)
Long before we had Ramsay, and Joffrey was still a pipsqueak, there was this jerk – Viserys Targaryen, Dany’s blonde brother. He is like the worst brother ever. I mean WAS. He believed that The Iron Throne belongs to him as a birthright, so to get back to Westeros he sold his own sister to Khal Drogo and demanded warriors. Unfortunately for him, Daenerys and Khal Drogo end up actually falling in love. In a fit of rage, Viserys threatens to cut out her unborn child during a celebration, which in retrospective, was a really dumb thing to say to a bunch of horse-worshiping savages. So Khal Drogo gives him the Golden Crown he really deserves, which is literally a bowl of burning hot molten gold to the face. 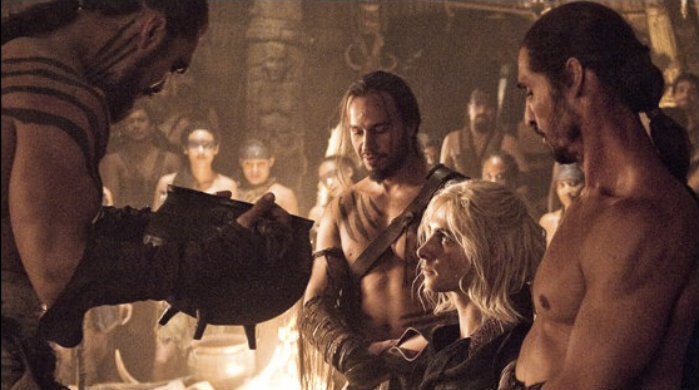 The Purple Wedding (“The Lion and the Rose”)
Let’s talk about Joffrey Baratheon for a minute. How happy were you to see that bastard go down? I got drunk and ordered pizza! Just seeing his face get all purple and veiny was good enough for me, but watching Cersei suffer was a great bonus. Yeah, humans are really conflicted, effed up creatures. 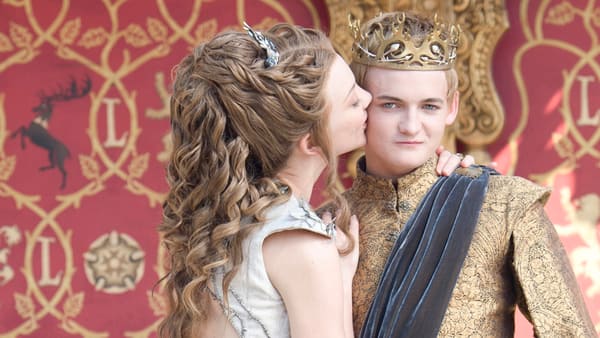