With the recent boom of superhero movies, TV shows, cartoons, and games, it’s only natural that people are starting to get into comic books. And, believe it or not, comic books featuring super heroes have been around for decades! After all these years, even the most devoted fans can’t possibly know everything there is to know about our favorite heroes like Batman, Spider-Man, Wonder Woman, or Deadpool. This is where the internet comes in.
I personally love interesting super hero trivia, it helps me to understand their characters better, because in this day and age, being a comic book geek isn’t a stigma!
And so, here are 30 fascinating superhero facts, to get you through the winter. Excelsior!

1. Do you think Deadshot takes into account hemorrhaging and stuff? 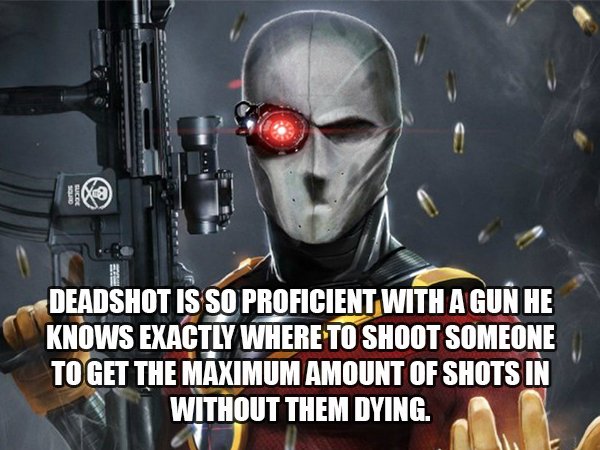 2. If you didn’t know, there are no coincidences in the world of comics. 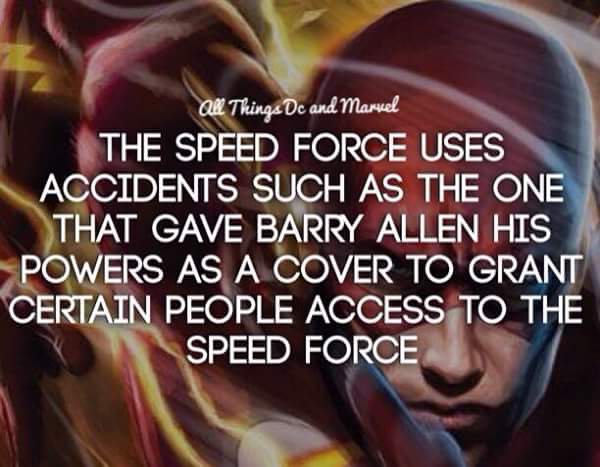 3. And people say Batman is technically not a “super” hero! 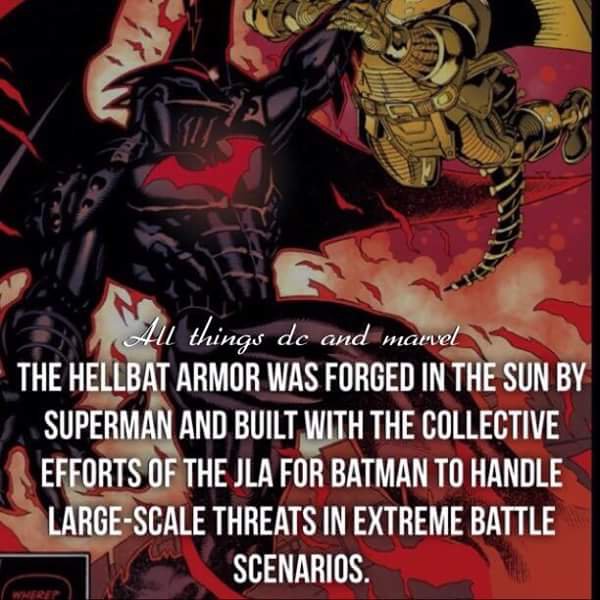 4.This is sort of what Wade Wison aka Deadpool has in the comics, but not as acute. 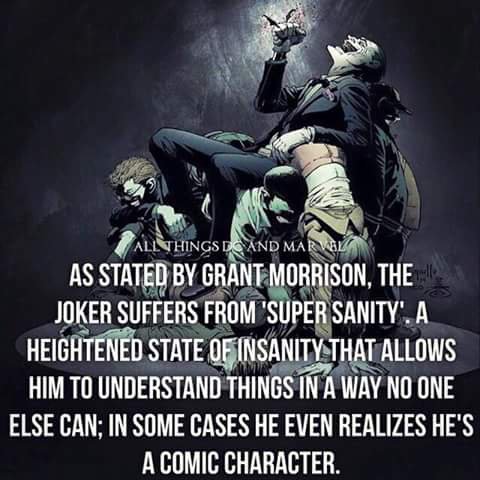 5. Again – comics. Making the impossible possible and not giving a single sh$t about real-world physics. 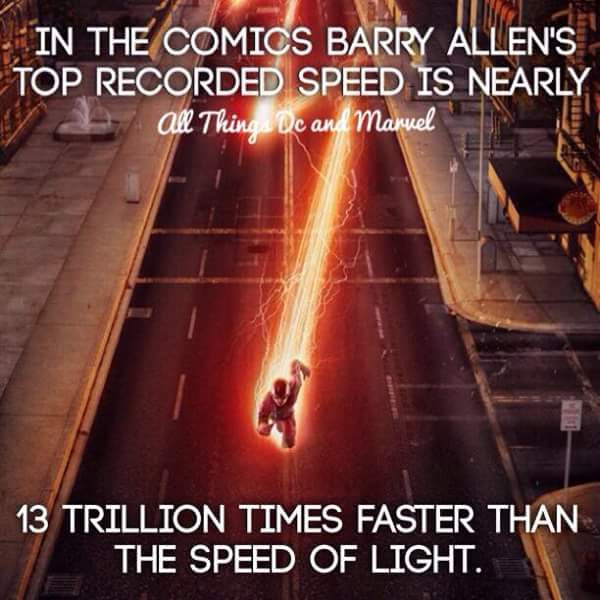 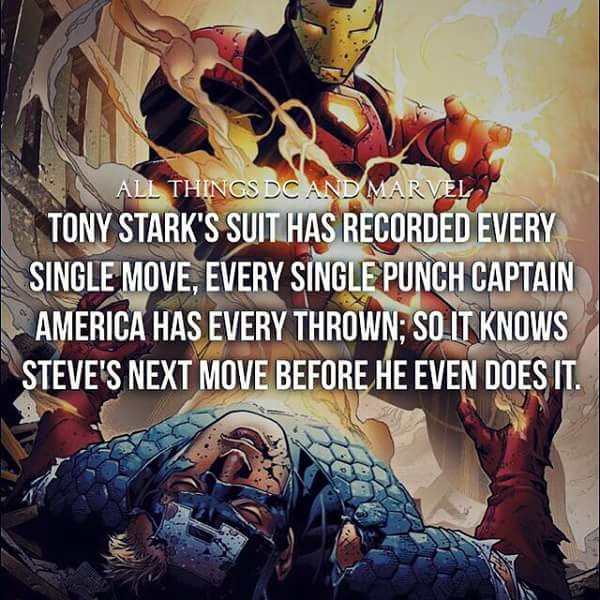 7. Just wanted to say that Lobo is one of DC’s greatest characters. That’s all. 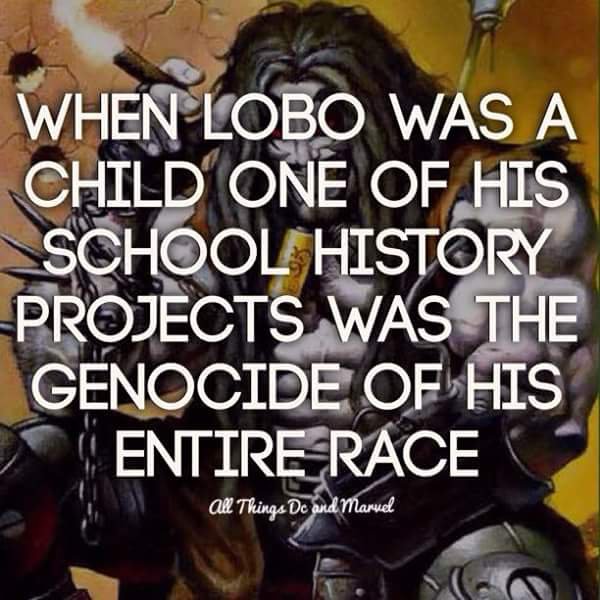 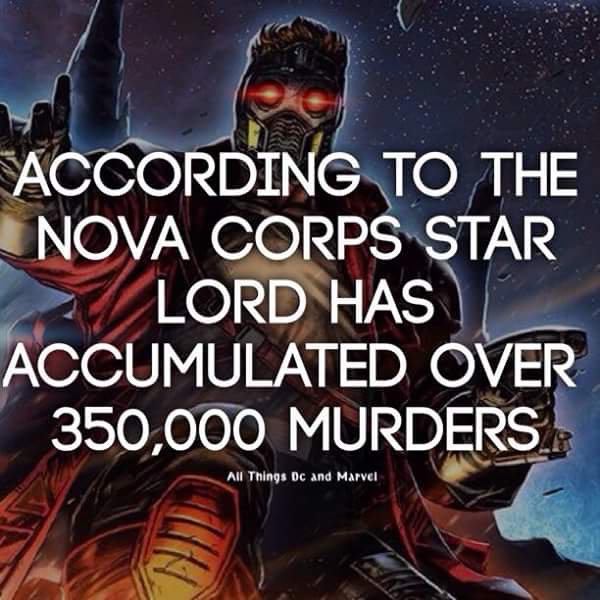 Chinese Porcelain But Make It A Tattoo