A lot of great, weird and even crazy things came out of the 90s. Most of them, like the funny phrases that never made much sense, are long gone now. Along with all the cool gadgets and nerdy toys. Do you remember beepers and the cool-looking boomboxes? And what about Treasure Trolls and Tamagotchi? While all these things are now part of the past, our teen heartthrobs are still rocking the screens and stages. Well, at least some of them. Here’s a list of 10 hotties from the 90s who have still got the looks.

Leonardo Di Caprio
This amazing actor has stolen the hearts of thousands back in the day when Titanic hit the big screen, and he never ever stopped since then! Leo ditched his teenage charm and grew up into a truly handsome man who is landing incredible roles. He has finally won an Oscar as the Best Actor for the leading role in The Revenant, yet his other movies (Aviator, Inception, Shutter Island, Django Unchained) have brought him recognition long before that. 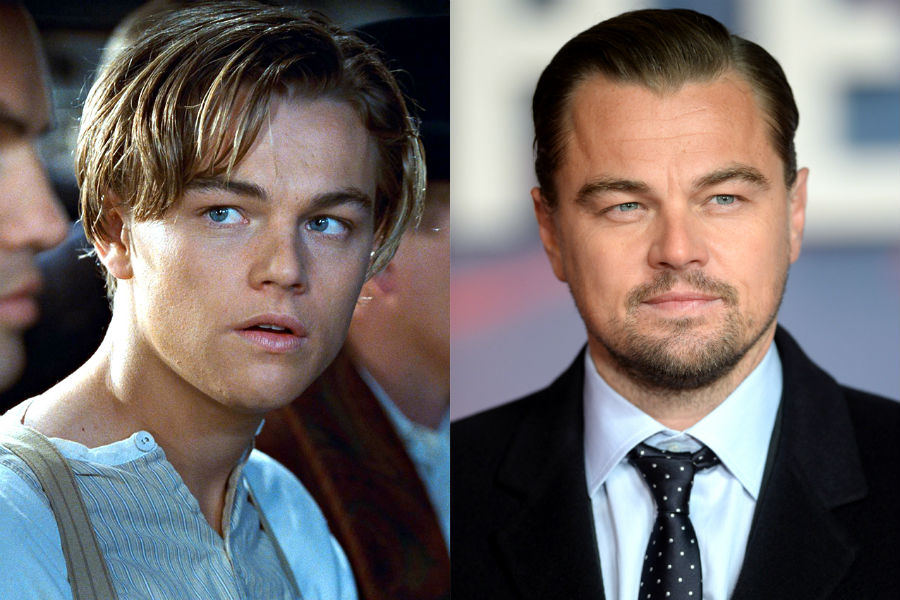 Will Smith
Fresh Prince of Bel-Air made millions of girls fall in love with the goofy and incredibly funny Will Smith, but then directors were struck by his dramatic performance in Six Degrees of Separation, which got him a role in Independence Day, a witty blockbuster centered around an alien attack. Since then he has appeared in a bunch of truly amazing movies, such as Hitch, I Am Legend, The Pursuit of Happiness, I Am Robot, Ali and many more. He’s even starred in a heartbreaking drama Seven Pounds. Recently Will Smith has appeared as a semi-villain in the new blockbuster Suicide Squad.

Joshua Jackson
Joshua Jackson doesn’t seem to have changed at all! And he still has all his natural charm that became even stronger with age. Most of us remember Joshua from the famous Dawson’s Creek TV series. It was just impossible not to fall in love with Pacey Witter. Now Joshua has become even more adorable and is starring in an action-packed sci-fi series The Fringe.

Jared Leto
Jared Leto managed to lead a life as musician and as an actor as well. He was equally good at being both! Up until the 2000s, Jared was focusing on becoming an actor and appeared in the series My So-Called Life. He later played supporting roles in famous movies like American Psycho and Fight Club, and got a lot of praise for his role in Requiem for a Dream. Yet afterwards it was all about making music and touring with 30 Seconds to Mars. He hasn’t ditched his acting passion, though, and even got an Oscar for his role in Dallas Buyers Club.