8. The Post
It’s got Washington Post going vs. the New York Times to be the first to unravel the state secrets that have been hidden for more than 30 years. If that doesn’t sound good to you, how about checking it out for the Meryl Streep/Tom Hanks duo? Oh and yeah, Spielberg directed it. Too bad it only appears in 2 nominations: Best Picture and Best Actress. 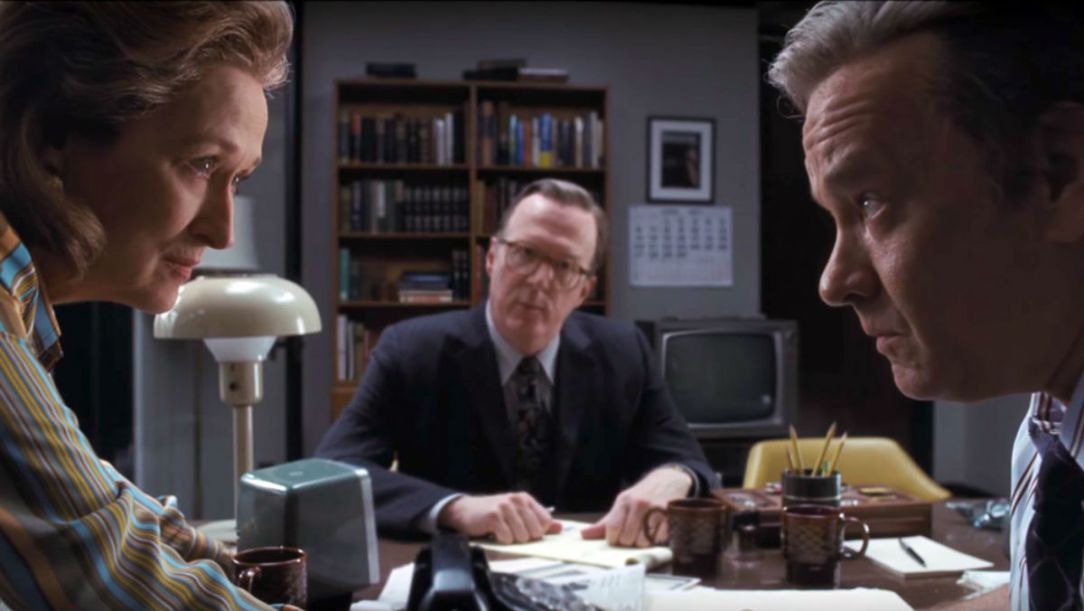 9. I, Tonya
I, Tonya is about the infamous figure-skater Tonya Harding, who sabotaged another girl so she could win the tournament. At least that’s what I remember from watching it, because it had a lot of Margot Robbie with some really weird, yet authentic, hairdo… 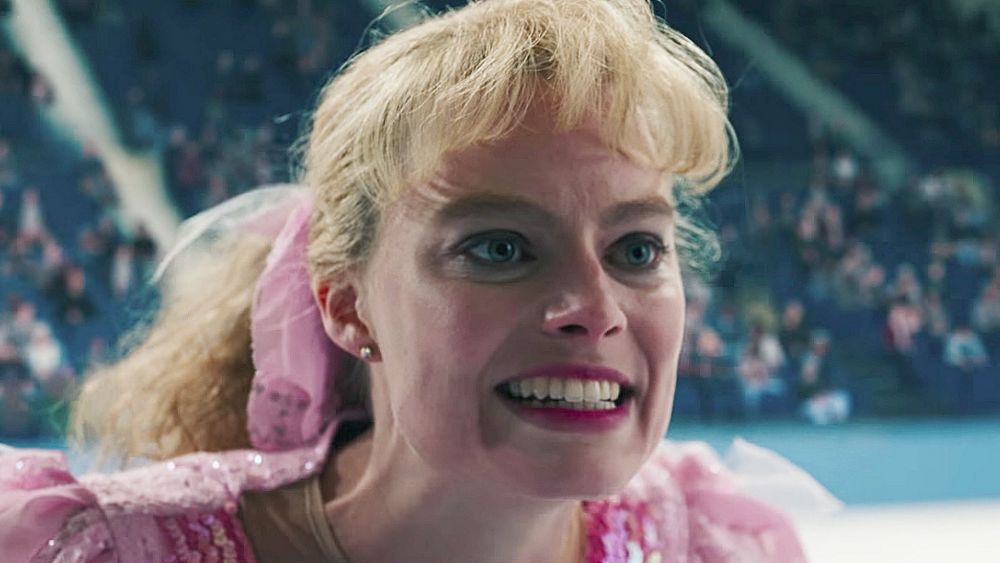 10. Coco
And in the Best Animated Film category we have “Coco” – one of the most heart-warming animated movies I’ve seen in years. In the family of 12-year-old Miguel, music is strictly forbidden. One day Miguel, who really loves strumming his 6-string, finds himself in the Land of the Ancestors, where he is forced to search for his idol singer. I promise you, Coco will squeeze you like a lemon at the end. 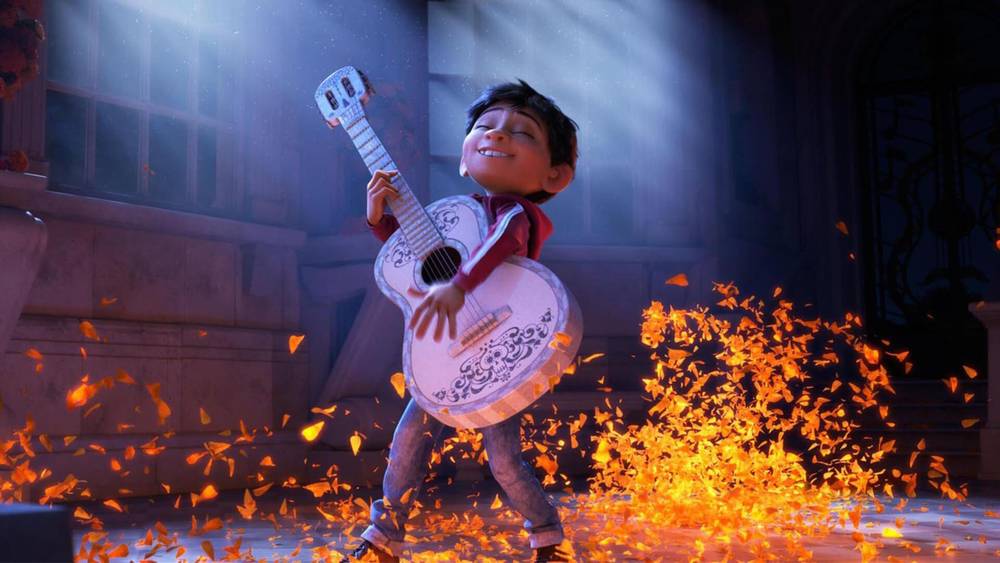 12 Famous Logos That Have A Hidden Message